Happy Birthday to the one and only Mr Billy Wilder!

The greatest writer-director of all time.

Thank you for everything! ❤

You can’t think of one without thinking of the other. Whether you’re talking about films about show-business, the best films of 1950, or the ever-so-controversial 1950/51 Academy Awards, it’s just something that happens naturally to film buffs. In fact, there are tons of online polls asking you to choose between the two. Truth is, it’s nearly impossible. They’re both perfect.

All about Eve is about the theater, Sunset Blvd is about the movies. Both have a very strong, very iconic central character. Eve has Margo, Sunset has Norma. Two big, bruised egos in need of healing, in a sea of lost souls incapable of healing them. All about Eve is undoubtedly the lighter film of the two, but not by much. It’s just that Sunset Blvd is as dark as it gets – how could it not be, with a dead character narrating the story? Aside from these two, I think people are also drawn to the fact that they both have a tell-all, behind-the-scenes, this-is-what-show-biz-is-really-like theme to them. It’s intriguing and it’s fascinating. Mind you, this was 1950. Biting the hand that feeds you was unthinkable then. Yet, they did it. I despise the expression ‘ahead of its time’, but by golly, weren’t they?!

Of the many similarities between these two films, one that doesn’t seem to get mentioned that often is that neither of them seem to belong in any genre. Sunset Blvd is a satirical dark tale about Hollywood, but is that a genre? Does it belong in the film noir realm? There’s certainly a lot of rain and voice-overs to back that up. Is it a mixture of both? Or can Sunset Blvd not be contained in any particular genre, other than ‘that Billy Wilder touch’, which, frankly, should be a genre of its own? And what about All about Eve? Sophisticated dark comedy about showbiz? Definitely sophisticated, but is it a comedy? Sure, there are lots of one-liners, but that alone isn’t enough to make it a comedy. Certainly not when it’s got one of the most conniving characters in film history. Maybe it’s a dramedy? That’s the thing with these two films. It’s nearly impossible to define them and equally as impossible to pin them against each other. But film buffs have done so for decades. There are just certain films you cannot help but associate with one another. I’ve watched them both countless times over the years and I cannot make my mind up. Not in terms of ‘favorite’ but in terms of what is actually the better film of the two. Maybe there is no answer. And why should there be? Maybe they’re equally brilliant.

Personally, I prefer All About Eve. No special reason, it’s just that the undercurrent sadness of Sunset Blvd is so perfect, it’s almost unbearable. I pity Norma Desmond too much. I feel too sad for her. And in the end, the poor woman doesn’t even get her close-up, as the screen becomes blurry. All about Eve, on the other hand, has a few zingers here and there to lighten the mood. In other words, if I had to choose, I’d rather take All about Eve with me to a lonely, deserted island than Sunset Blvd. But, yet again, not by much.

Look, I don’t know. I’m just a film buff. All I know is, of all the jobs I wouldn’t have liked to have had, being one of those Academy people that voted for the Best Picture of 1950 is definitely one of them. 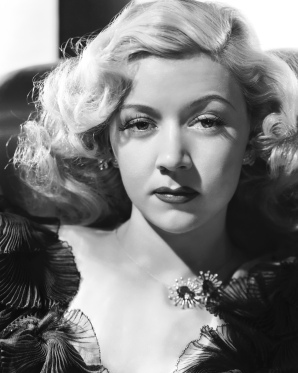 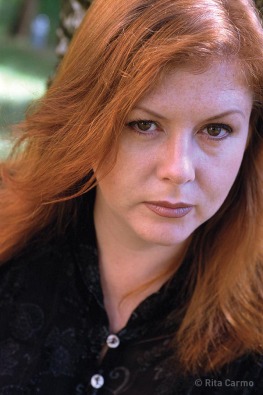 She was taken from us far too soon in 1969, but her legacy lives on. In my opinion, she was the most talented woman of the 20th Century.

What are you doing reading this? Go hug your best friend and bake them a cake!

Here are just some of the loveliest Classic Hollywood BFFs: 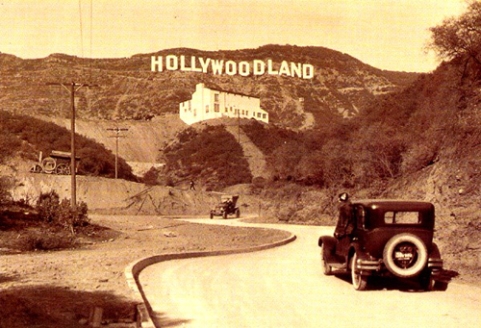 1932 was a great year for movies. Just look at these gems: Grand Hotel, A Bill of Divorcement, Rain, No Man of Her Own, Red Dust, Scarface, The Mummy, Freaks, etc… Two of the year’s hidden gems, however, are The Greeks had a Name for Them (a.k.a. Three Broadway Girls) and Three on a Match. They both belong to the ever-so-fascinating Pre-Code era and they scream Pre-Code!

The Greeks had a Name for Them (dir. Lowell Sherman) revolves around Jean (Ina Claire), Schatzi (Joan Blondell) and Polaire (Madge Evans), three money-hungry women who are always on the look-out for a millionaire. Jean is the most ruthless and unapologetically shallow of the three, while Schatzi and Polaire are more kind-hearted and down-to-earth. Jean and Polaire are so different, in fact, that Schatzi often finds herself getting in between the two of them to keep them from getting into an argument. They go to parties, behaving like high society girls, they steal each others’ boyfriends and deliver zinger after zinger to each other. They will leave you in stitches.

Three on a Match (dir. Mervyn LeRoy), however, is much darker picture. It’s only about an hour long, but it has enough drama in it for a mini-series! Ruth (Bette Davis), Mary (Joan Blondell) and Vivian (Ann Dvorak) went to the same elementary school. They meet by accident after many years and decide to have lunch together. Ruth is now a stenographer, Mary went to reform school and is now an entertainer, and Vivian is married to a lawyer and has a beautiful son. She is seemingly the most successful of the three but she is deeply unhappy with her life. After going on a cruise to cheer herself up, things take a turn for the worse. Blackmail, kidnapping, divorce, marriage and an early appearance by Humphrey Bogart all combine to make this one of the quintessential Pre-Code movies.

Some of the recurring early 30’s themes might seem dated these days, but I guess one has to look past them to enjoy the films. Because they are indeed endlessly enjoyable. A Pre-Code marathon is something one just has to have at some point.