Before we crack on with this list, I should point out that in no way do I think Oscars are the sole measurement for greatness when it comes to movies. I think if people love a movie and keep watching it over the years, that’s what really matters in the end. And that goes for actors, directors, etc… However, the Oscars are just so much fun! And they do, of course, mean something. If nothing else, just to be recognized by your peers must be extremely humbling. So basically, I just like talking about the Oscar and I’ve had many a light-hearted argument over these things, so I decided to compile this little list of people who never won an Oscar. Warning: some of these are shocking, depending on how you feel about the Oscars. 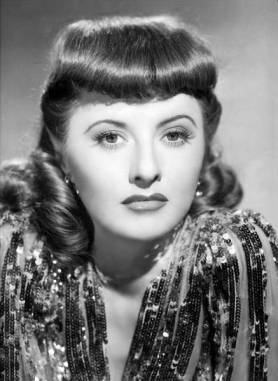 If you’ve been following this blog, you know I absolutely love Barbara Stanwyck. The fact that she never won an Oscar is an absolute disgrace and, while I agree that she had tough competition in the years she was nominated (particularly from Ingrid Bergman, who gave an exceptional performance in Gaslight (1944)), I do think she should have won at some point. 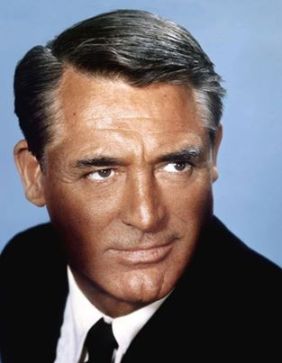 Everybody loves Cary Grant. He had quite possibly the most remarkable and versatile career ever of any actor, and a string of memorable performances. So how in the world did he not win an Oscar? Not even nominated for Notorious (1946), one of his best performances! Ludicrous.

I’ll be honest with you, he did have unbelievably tough competition nearly every time he was nominated (lost to Billy Wilder TWICE, which is fair enough. Hitch himself was a fan). However, I do think the sheer fact that he wasn’t even nominated for Vertigo is outrageous. Surely, he would have won.

A masterful storyteller, and his best screenplay (Sweet Smell of Success, 1957), wasn’t even nominated. I do think he should have won for North by Northwest, though. It’s a far more impressive screenplay than the winner, Pillow Talk (1959) – which I also like, by the way.

Edward G. Robinson was never even nominated for an Oscar. Can you believe that? Not even for his excellent performance as Barton Keyes in Double Indemnity (1944). I mean, who can forget his monologue about the different ways of committing suicide?

Only one nomination in his entire career. I still can’t get my head around that. I mean, how was he not nominated for Only Angels Have Wings (1939) or The Big Sleep (1946)? He made some of the most well-known and iconic films from Hollywood’s Golden Age and he is, without a doubt, one of the greatest and most versatile directors of all time. As well as one of the most unfairly underrated.