2019 is almost over and what better way to finish it off than with a top ten list of my favorite Hollywood films of… 1939? Seems about right! It’s been 80 years since Hollywood’s Greatest Year, so I wanted to do something about it this year. Like always, personal list, subjective choices, will leave some out, blah blah blah. Here we go! 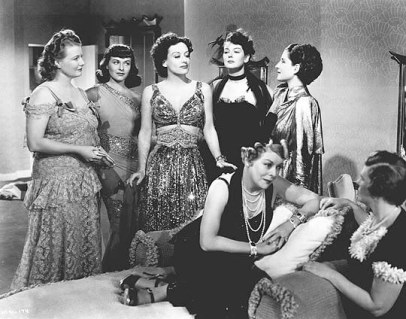 10. The Women (dir. George Cukor) – A groundbreaking hit featuring an all-female cast (including the animals!), The Women’s iconic status is deserved, though here on The Garden, I’ve discussed my love-hate relationship with it. 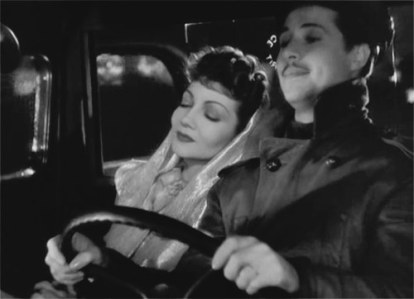 9. Midnight (dir. Mitchell Leisen) – A typical screwball comedy, funny and witty, with the added bonus of having one of John Barrymore’s greatest performances. The cherry on top is Billy Wilder and Charles Brackett’s script saga, which is always a great piece of trivia to read about – look it up! 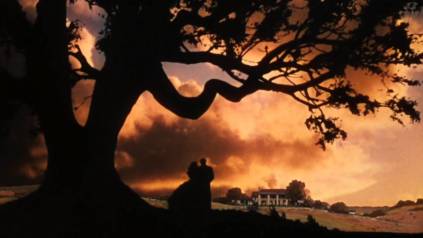 8. Gone with the Wind (dir. Victor Fleming) – One of the most iconic films in cinema history and easily the right choice for Best Picture at the 12th Academy Awards. There really isn’t a whole lot left to say about it. 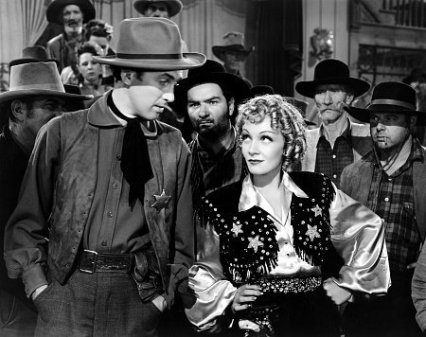 7. Destry Rides Again (dir. George Marshall) – The second best western of 1939, Destry Rides Again is the fun one. Marlene Dietrich has arguably never been more enjoyable, Jimmy Stewart gives a solid performance as the titular Destry and the two of them make a thouroughly magnetic pair. 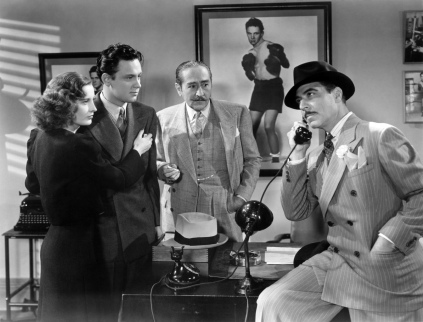 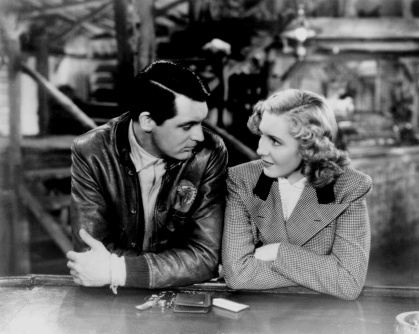 6. Golden Boy (dir. Rouben Mamoulian) – The big weepie of 1939 along with Love Affair, this was William Holden’s breakthrough role and it started a lifelong friendship between him and Barbara Stanwyck, who, like always, is fantastic. Lee J. Cobb, however, stands out as Holden’s loving father. 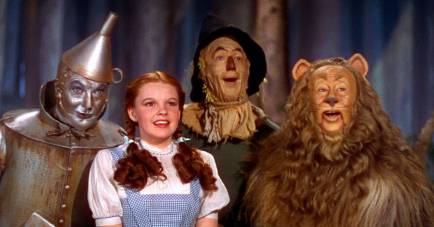 4. The Wizard of Oz (dir. Victor Fleming) – Fleming was certainly busy in 1939 (Cukor’s uncredited direction in GWTW aside) and to have THE two most iconic and beloved films of that year under your belt is quite a feat. One suspects this would be number 1 on most people’s lists of 1939 and with good reason. There is not a single frame of it that isn’t wonderful and it is surely one of the best arguments for why cinema is the greatest thing there has ever been. 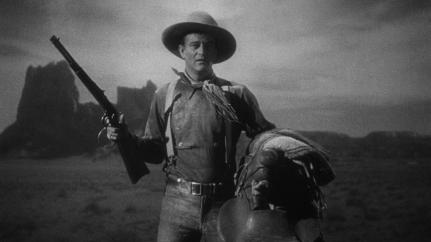 3. Stagecoach (dir. John Ford) – John Ford and John Wayne’s first big collaboration, Stagecoach still stands as one of Hollywood’s greatest westerns and has maybe the best assortment of peculiar characters in any film of 1939 – needless to say, its character study does not go unnoticed. 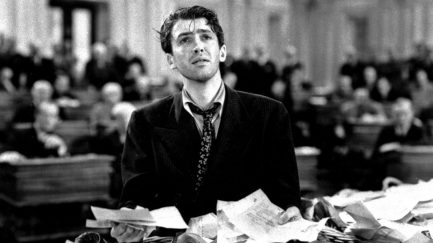 2. Mr Smith Goes to Washington (dir. Frank Capra) – A timeless classic that only gets more poignant as the years go by, perhaps depressingly so. Jimmy Stewart’s performance is magnificent and, like Ford/Wayne, the Capra/Stewart team was a force of nature. 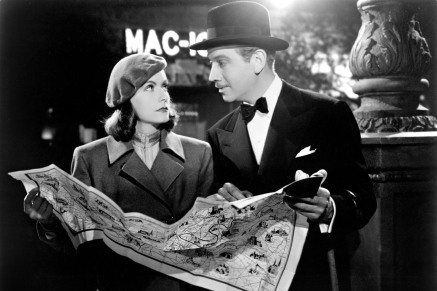 1. Ninotchka (dir. Ernst Lubitsch) – Ah, Ninotchka. Garbo’s greatest performance and probably the funniest movie of 1939. Billy Wilder, Walter Reisch and Charles Brackett’s screenplay as well as Ernst Lubitsch’s direction are a wonderful thing to behold and as I mentioned in a previous COMEDY GOLD, 1939 may have been Gone With the Wind’s year, but Ninotchka takes top spot here at The Old Hollywood Garden.

18 thoughts on “Hollywood’s Greatest Year: My ten favorite movies of 1939”