If you’ve been following me on Instagram, you’ll be familiar with Classic Hollywood Stars React and more recently, 31 Days of Summer Movies. And because it’s July (hurrah!), I decided to combine the two, so here is Classic Hollywood stars react to the Summer! Because I’m crazy.

Red Dust (1932, dir. Victor Fleming) – Jean Harlow enjoys a bath in the rain-barrel, in one of the most iconic scenes in all of Pre-Code! 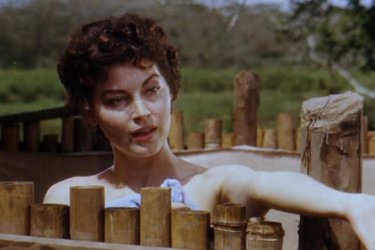 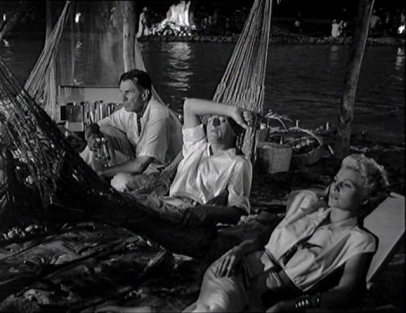 The Seven Year Itch (1955, dir. Billy Wilder) – Not the most famous scene from the film, but that one was too obvious. Instead, here’s this one!

Rear Window (1954, dir. Alfred Hitchcock) – The couple sleeping on the balcony is such a mood…

4 thoughts on “Classic Hollywood stars react to the summer”